Skip to content
Welcome
/
Home
Discover the Orijin Difference.
See the unique medical benefits of the pure products from One Orijin.
FIND OUT MORE 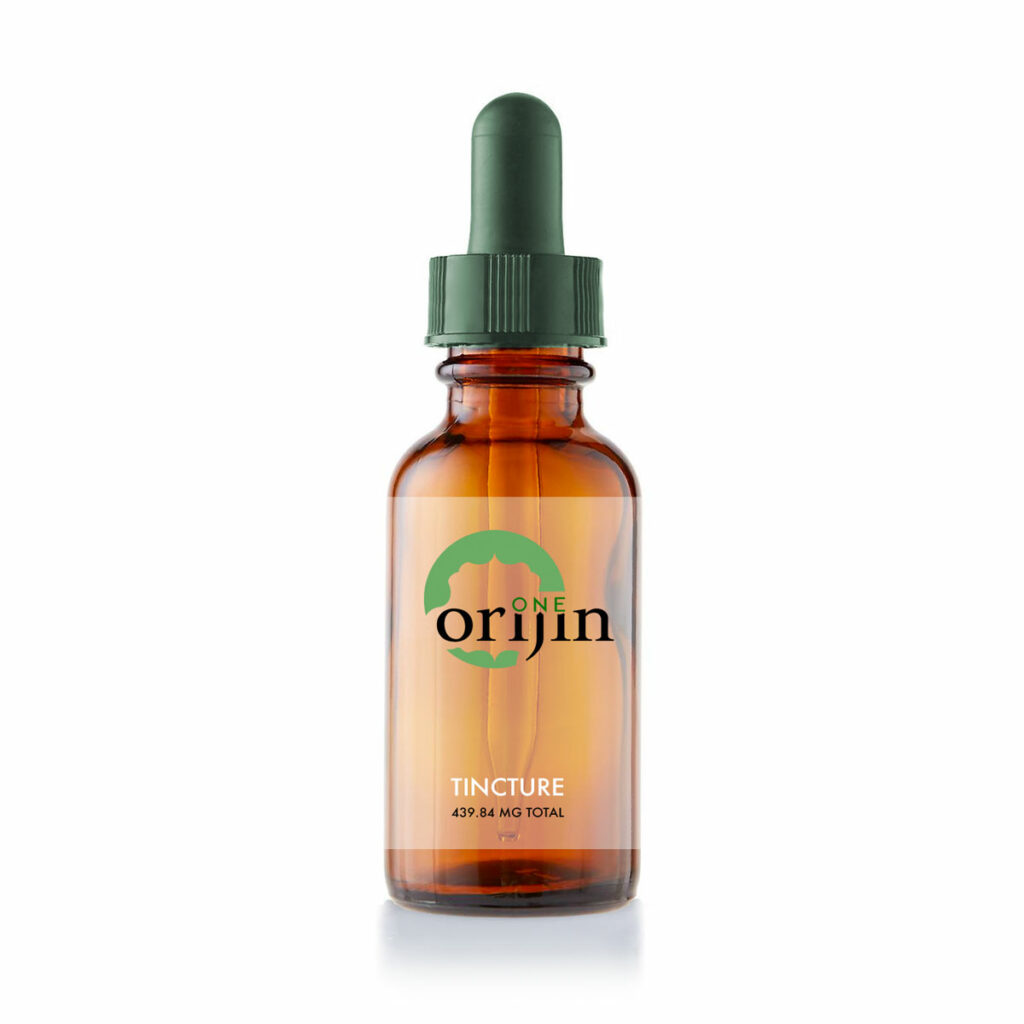 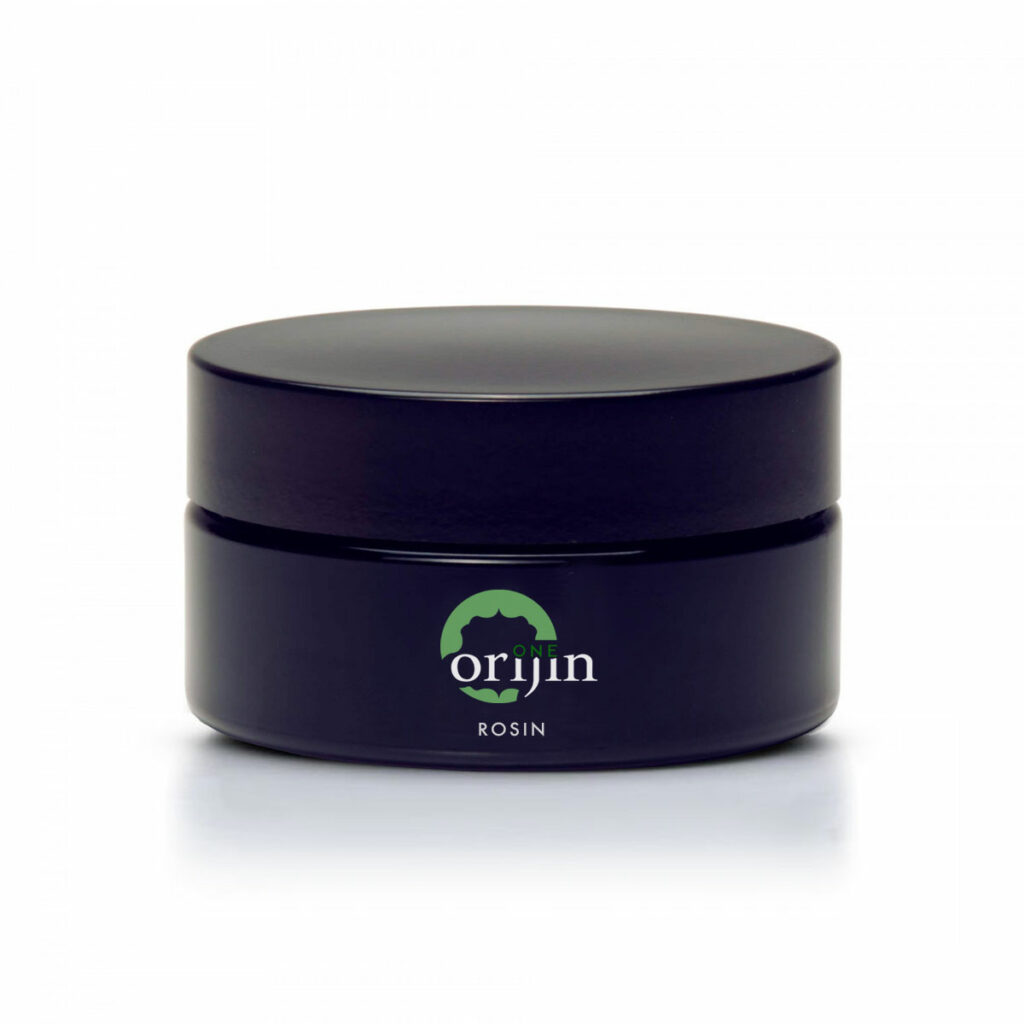 Sativa. Made using only heat and pressure. 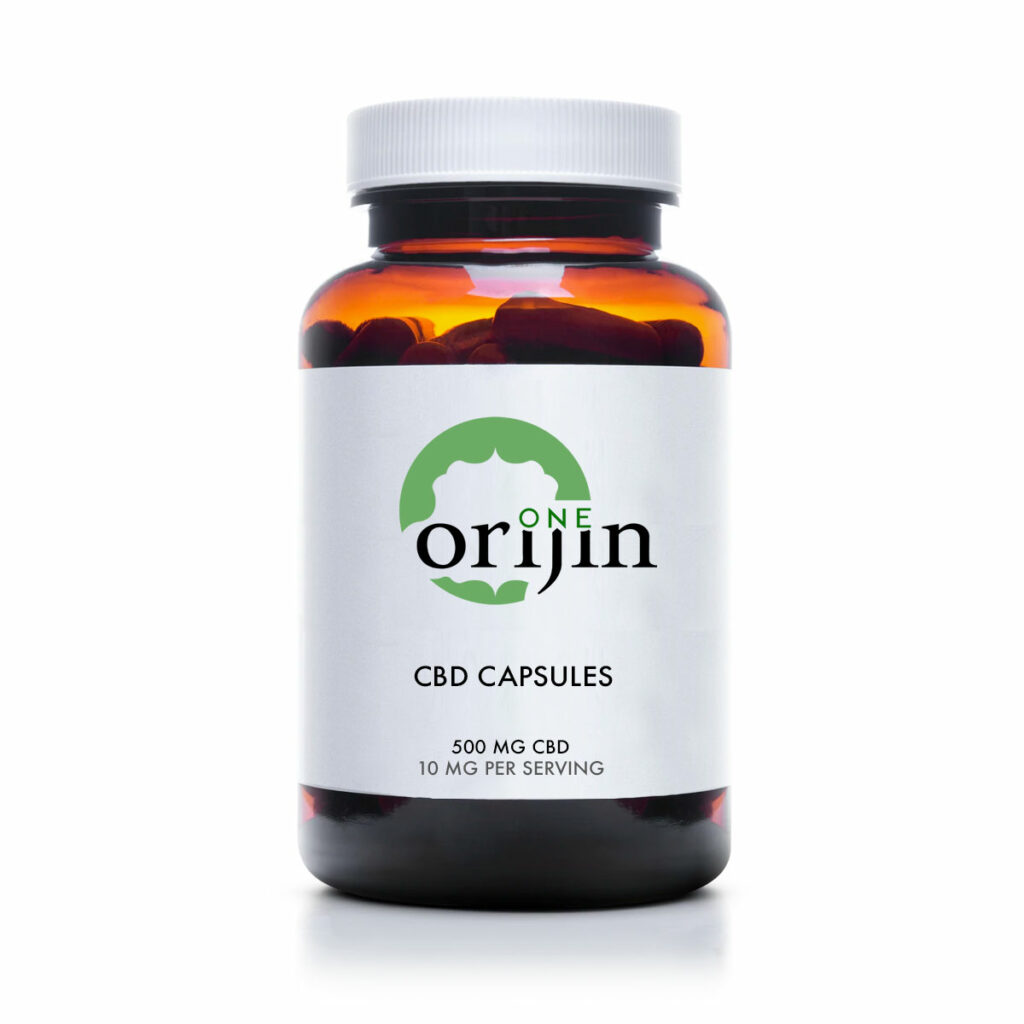 A travel-friendly, easy to take solution.

Human beings have been using marijuana since its medicinal potential was realized back in 2900 BC by Emperor Fu Hsi of the ancient China. According to him, the plant contained Yin and Yang (opposite or contrary forces that complement each other to support all natural systems). Two centuries later, Shen Nung, the father of traditional Chinese medicine established the healing benefits of marijuana, and since then, it has successfully been used to treat a broad array of ailments.